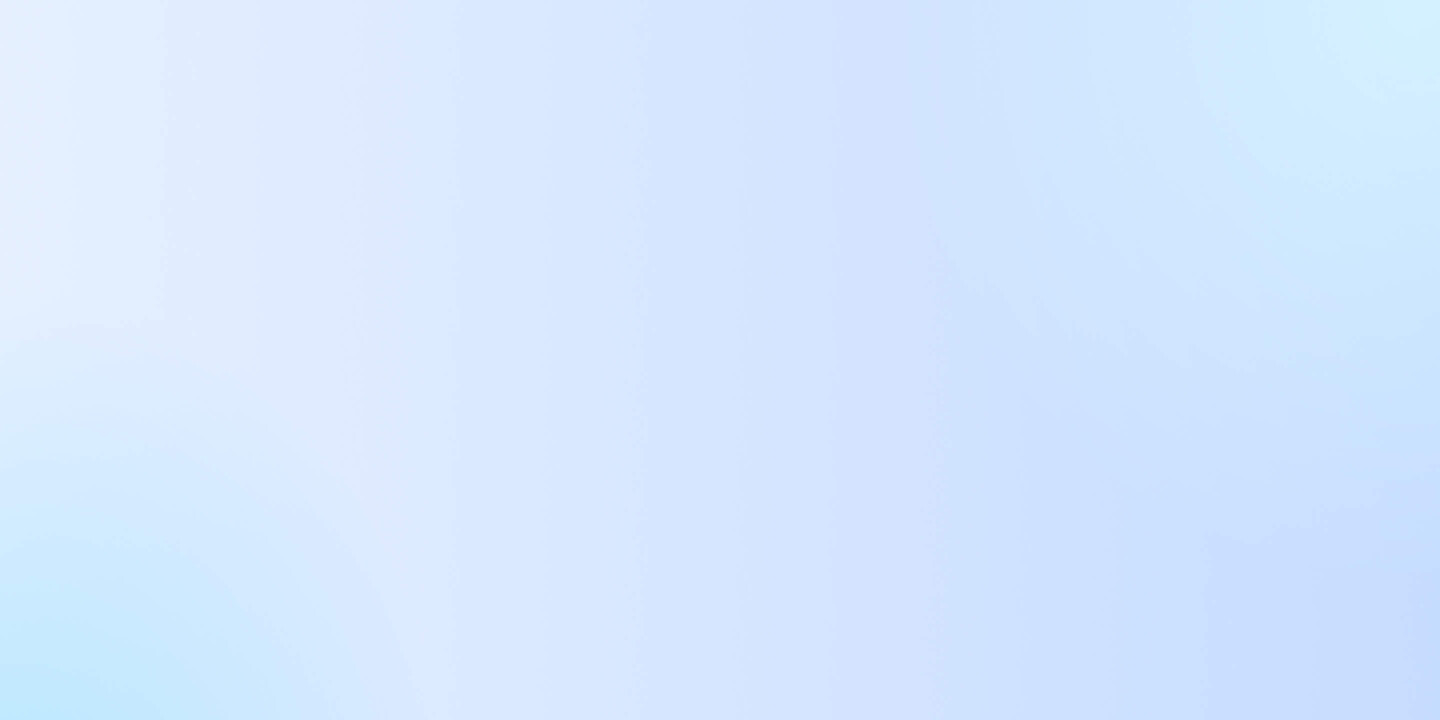 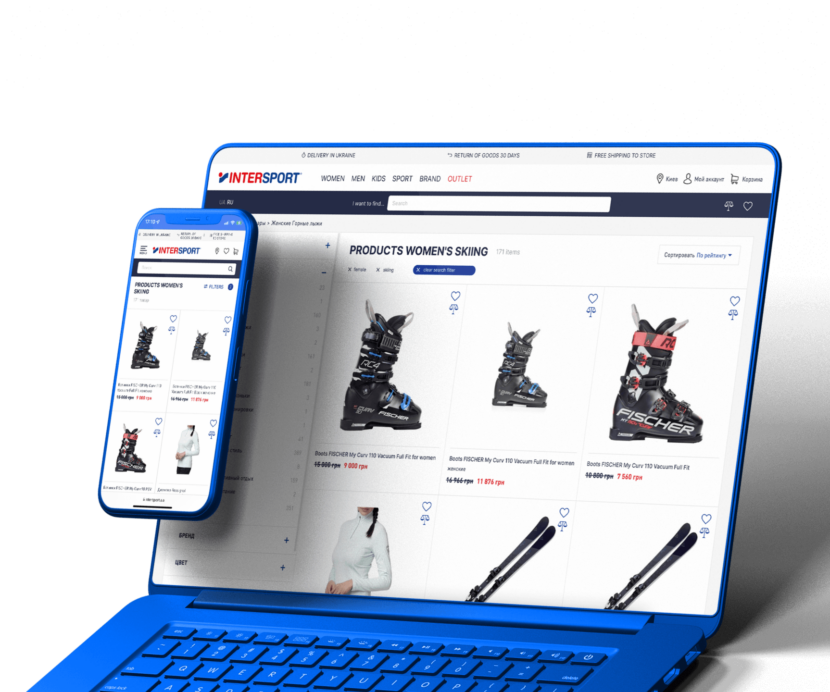 Intersport is a leading retailer selling sportswear, sports accessories, clothing, and athletic footwear worldwide. With global turnover of more than $10 billion annually and 6000 stores in 57 countries, the retailer is one of the major players in the industry.

INTERSPORT entered the Ukrainian market in 2015 through an exclusive franchise agreement with the EpicenterK retail center network’s founders. The first stores opened in Kyiv, Lviv, and Odesa in October 2016. For more than five years, a powerful network has emerged, which is still growing and presently includes 46 stores. 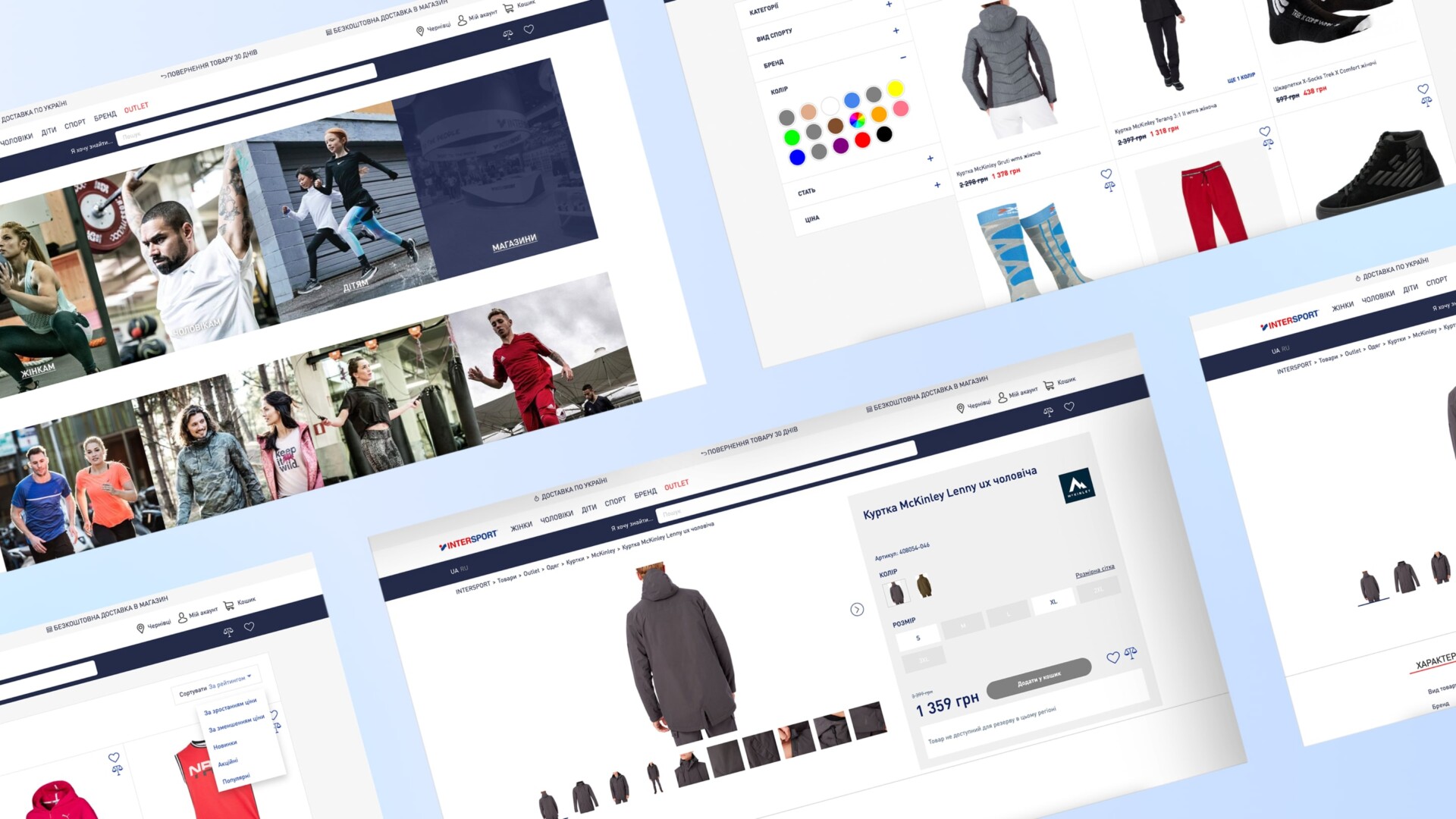 The challenge was to develop a custom online shop for the Ukrainian offline store chain Intersport that would include the option to book goods or make purchases online, integrations with existing systems, an online payment system, and APIs for courier companies

The primary challenge was to develop a custom online shop for Ukrainian offline retailer Intersport that includes the ability to book items and make purchases online, as well as integrations with existing internal systems, an online payment system, and APIs from courier companies. 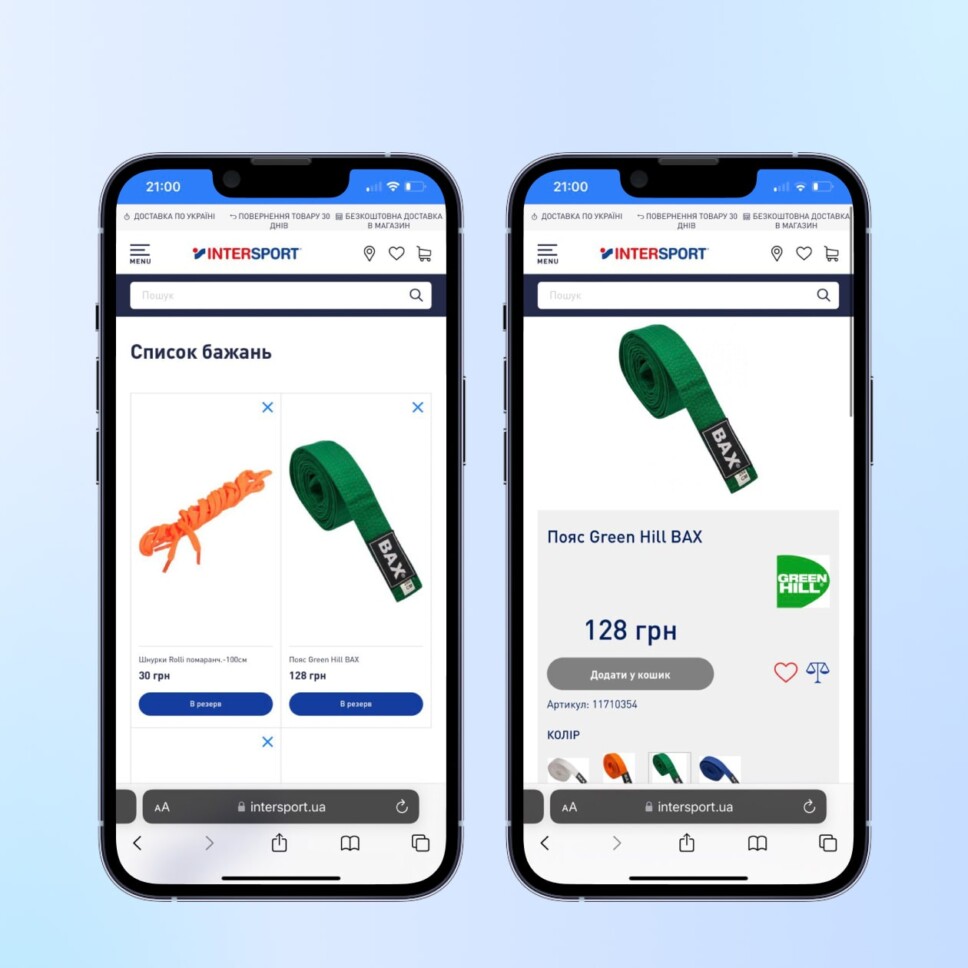 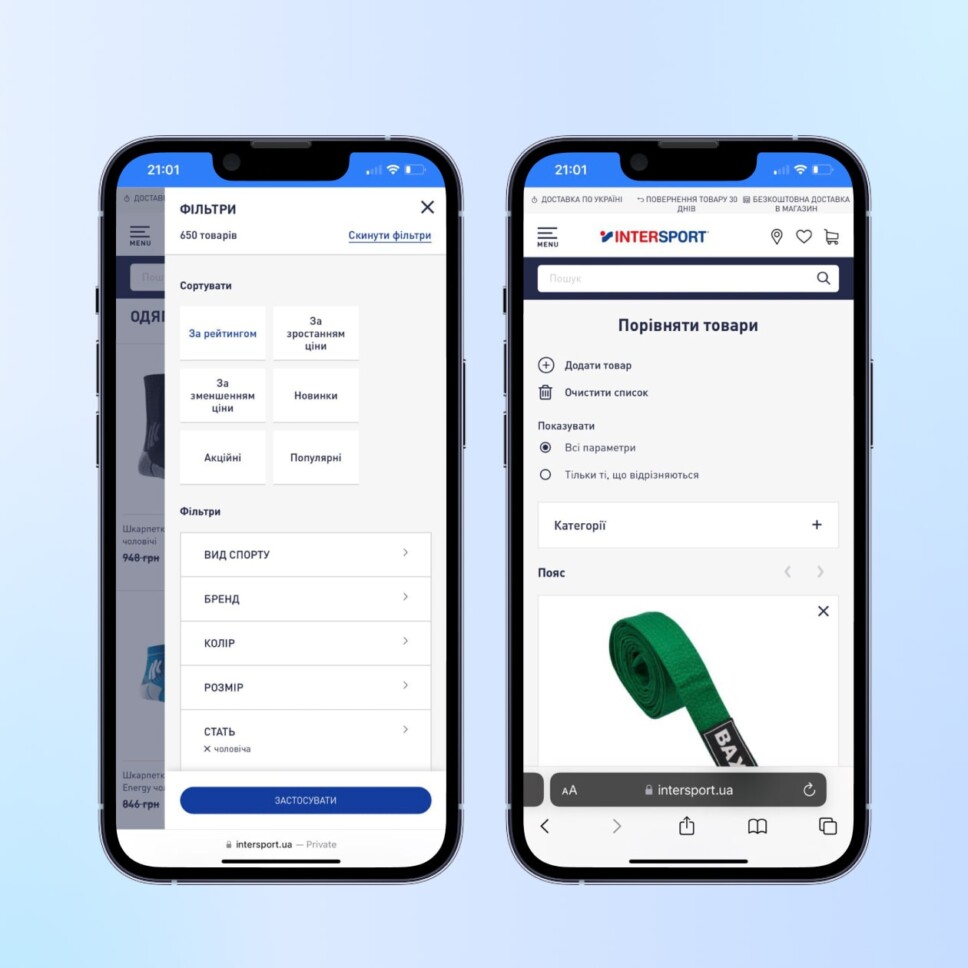 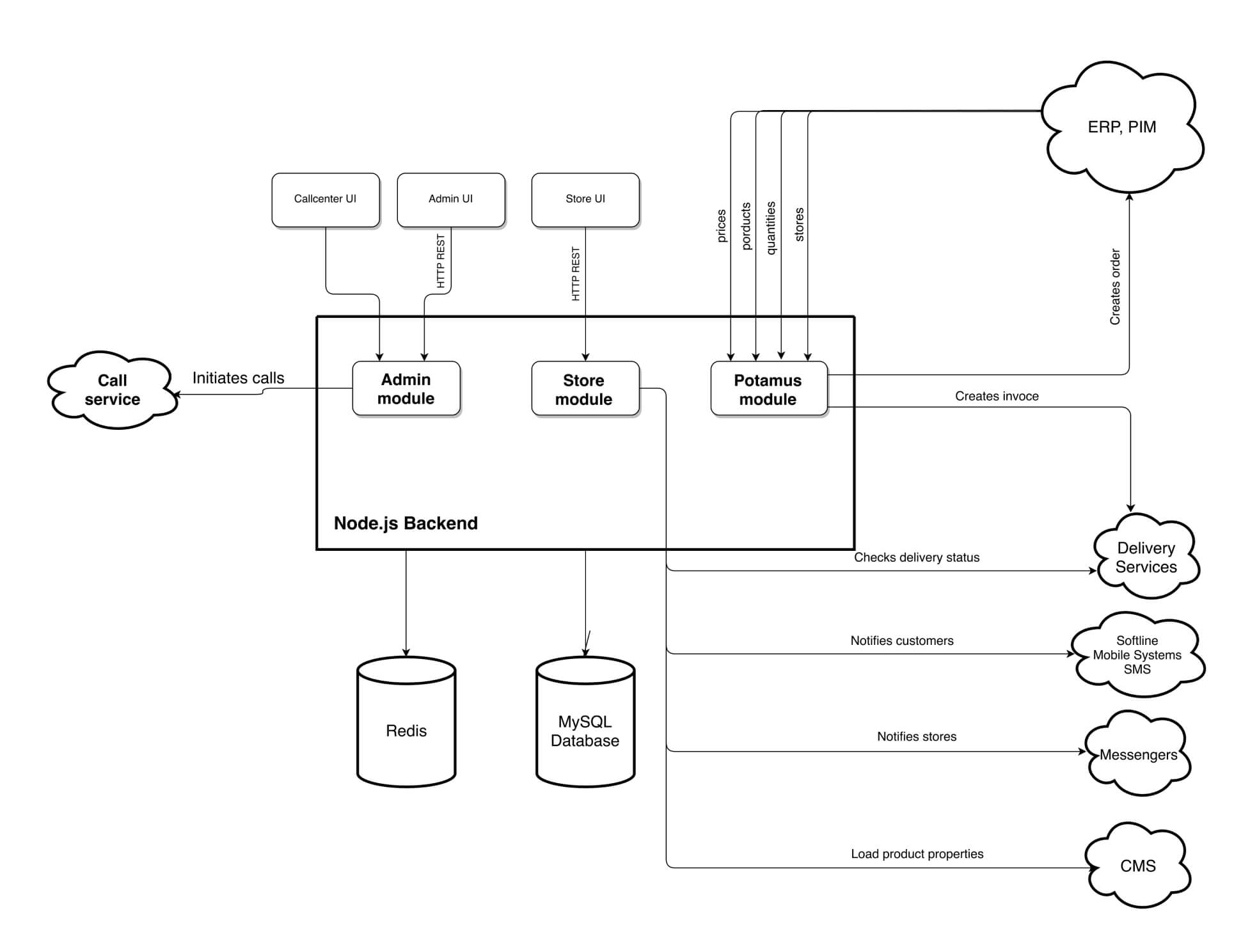 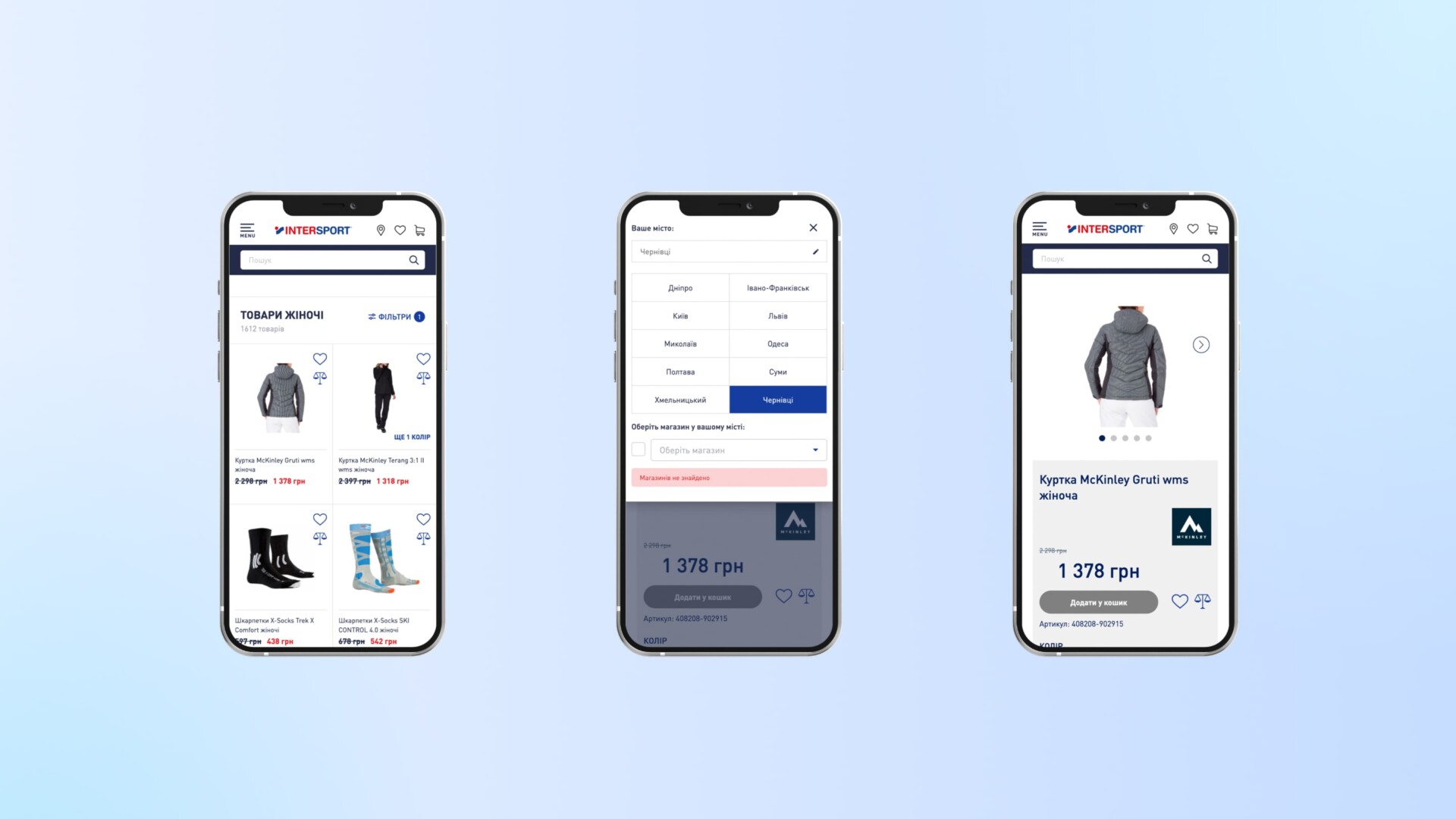 We used a range of technologies throughout the development process:

Elasticsearch
Launching a new project or improving an existing one?
We can bring your ideas to life!
Get in touch 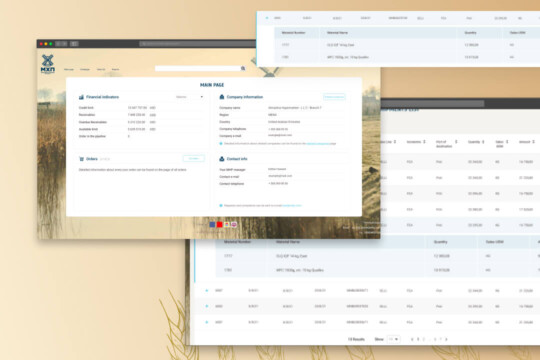