Home News We stand with Ukraine

We stand with Ukraine 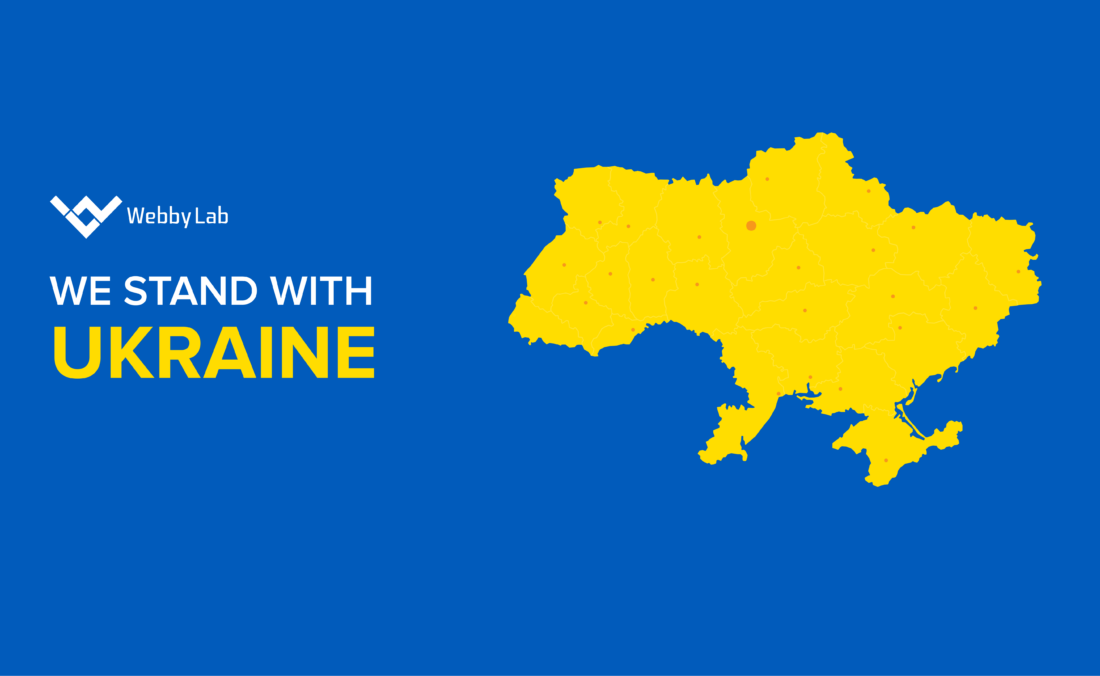 We stand with Ukraine

As the entire world is already aware, Russia has launched a full-scale invasion of Ukraine and is slaughtering its civilian population. This circumstance only served to unite the Ukrainian people: the entire country came together with the definite aim of driving the enemy from our lands.

Everyone now has a part to play in the victory of the future. WebbyLab is attempting to save jobs for its employees and contributes by donating money to support the military forces.

📍 All our profits generated from the start of this month until the end of the war will be directed to a special fundraising account to support the Armed Forces of Ukraine.
📍 We encourage and provide financial support to our employees who have shown an interest in participating in Territorial Defense units.
📍 WebbyLab employees have become dependable volunteer backbones who provide a helping hand to people all throughout Ukraine.

You can also help the Ukrainian army by donating to the National Bank of Ukraine’s official account: https://bit.ly/37hN9p8

We appreciate everyone’s support and concern about the current situation in Ukraine. 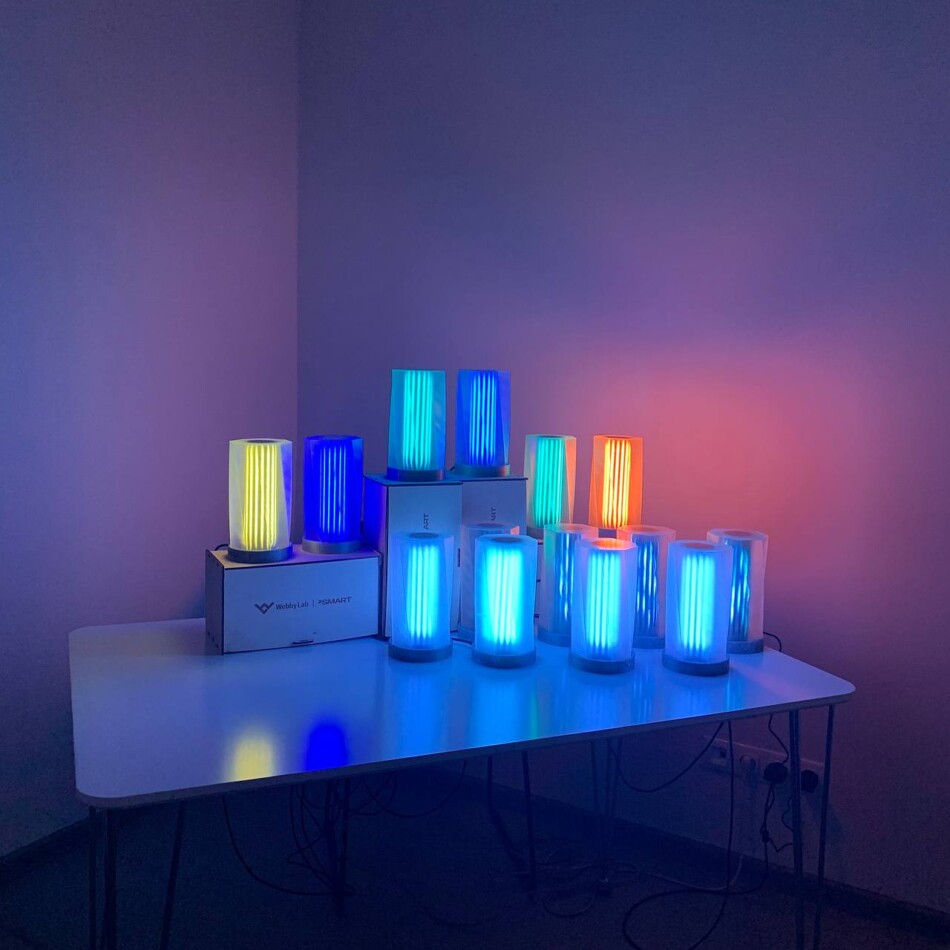 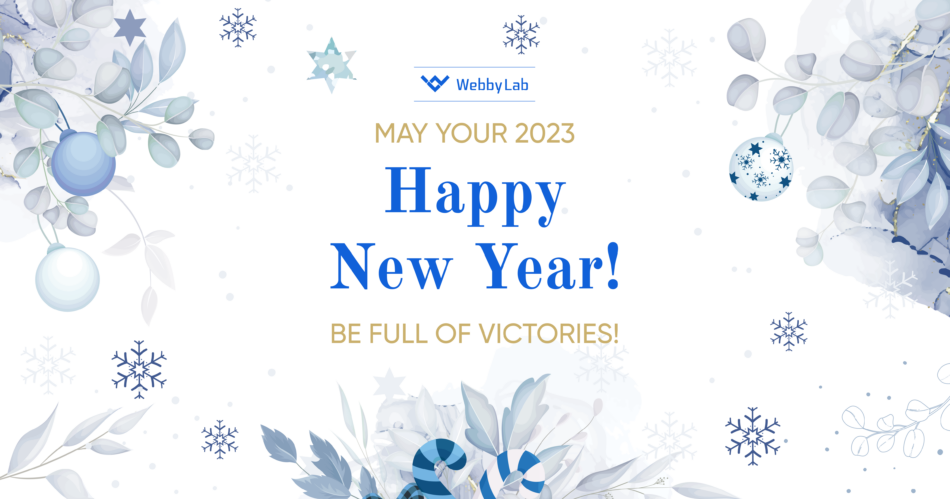 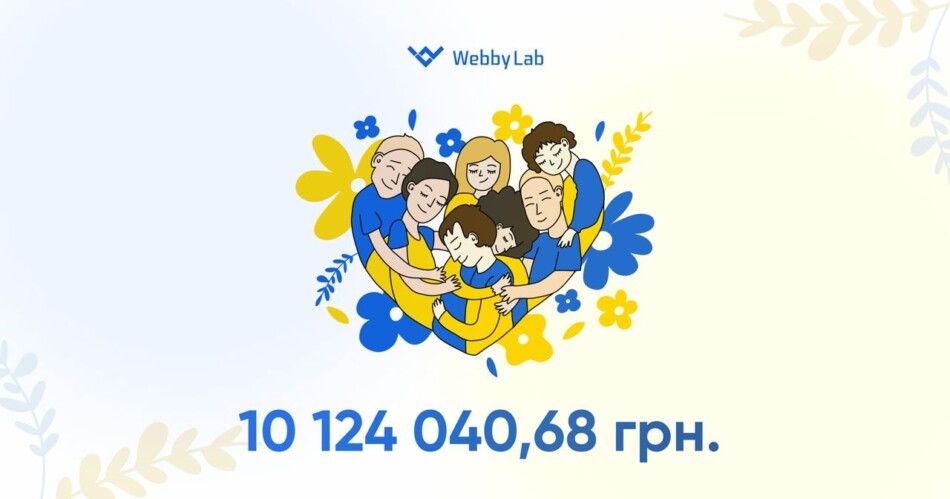 Donation for heroes
Launching a new project or improving an existing one?
We can bring your ideas to life!
Get in touch